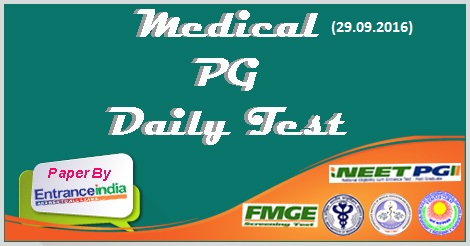 Selection Process for all the three International Math Olympiad events:

The process for selection of students for participation in the events have been merged, and the same test will qualify candidates for different International Math Olympiad events.

For the purpose of training and selection of students for the International Math Olympiad contest, 25 regions all over the country have been designated and each assigned a Regional Coordinator. Additionally, three group of Institutions  Central Board of Secondary Education (CBSE), Navodaya Vidyalaya Samiti (NVS) and Kendriya Vidyalaya Sangathana (KVS) have a ‘Regional Coordinator’ each.

All Indian students who are born on or after August 1 of the respective year and, in addition, are in Class IX, X, and XI are eligible to appear for the RMO. Class XII students will not be eligible to appear for RMO/pre-RMO. At the sole discretion of regional coordinator, highly motivated and well performing meritorious students from Class VIII may also be allowed to take the RMO.

The syllabus for Mathematical Olympiad (regional, national and all international) is pre-degree college mathematics. The areas covered are:

The syllabus does not include calculus and statistics. The major areas from which problems are given are algebra, combinatorics, geometry and number theory . The syllabus is in a sense spread over Class XI to Class XII levels, but the problems under each topic involve high level of difficulty and sophistication.

The difficulty level increases from RMO to INMO to IMO. A good idea of what is expected of students in mathematical Olympiad can be had from the question papers of earlier years (which are available at http://olympiads.hbcse.tifr.res.in/subjects/mathematics/previous-question-papersand-solutions) and the following books:

Many other interesting references may also be found in the book An Excursion in Mathematics mentioned above.

The INMO awardees successfully completing IMOTC, who pursue B.Sc., or other courses adjudged by the Board to be on the same footing, with mathematics as one of the principal subjects of study, are eligible to receive a scholarship of NBHM, which is at present Rs. 4,000 per month, through the period of their undergraduate studies (subject to satisfactory progress). An enhanced scholarship would be available for pursuing masters studies in mathematics.