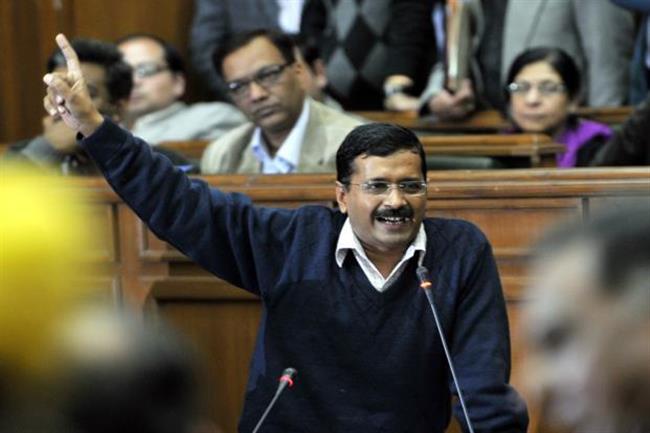 Shall broach the issue with chief minister Captain Aamrinder Singh

CHANDIGARH: Aam Aadmi Party (AAP) state Kisan Wing president and Kotkapura MLA, Kultar Singh Sandhwan and party spokesperson and Barnala MLA, Meet Hayer have demanded that the Punjab government should immediately withdraw the cases lodged against thousands of farmers across the state in connection with the burning paddy straw.

In a statement issued from party headquarters on Wednesday, party leaders said that the government holding the fort needed to understand in the first place the nitty-gritty of the malaise leaving the harried farmers to resorting to burn paddy straw, saying they (Farmers) were forced to take this anti-environmental step due to anti-farmer stance of the state and the central governments. Had the governments provided the necessary financial assistance and machinery to dispose of the straw as per the guidelines of the National Green Tribunal (NGT), they would not have to resort to burn the farm dust.

Kultar Singh Sandhwan said that unless and until the government did not fix bonus for Rs 200 per quintal on the minimum support price (MSP) to disposal of the paddy straw, there would be no solution to the problem. He said  the farmers were left to bear the whopping cost of Rs 6 to 7 thousand per acre, which, he said, was beyond the financial reach of common farmer already fighting the financial difficulties.

Meet Hayer said the government should mull immediate dismissal of the cases registered against the farmers in connection with burning of straw, and ensure remission of hefty fines slapped on them, adding that the fines worth millions of rupees imposed on the farmers on account of procuring combine harvester should be remitted and the machinery be restored to the them unconditionally.

Kultar Singh Sandhwan and Meet Hayer said that the government in the saddle should come out of its stubborn stance and initiate steps to dismiss cases registered against them (farmers) lest they and the farmers’ bodies should be forced to take to the roads.

Announcing its support to the farmers’ cause over the paddy straw, the Aam Aadmi Party would take up the issue at the all-party meeting convened by Chief Minister Captain Amarinder Singh on January 23, over water-sharing issue