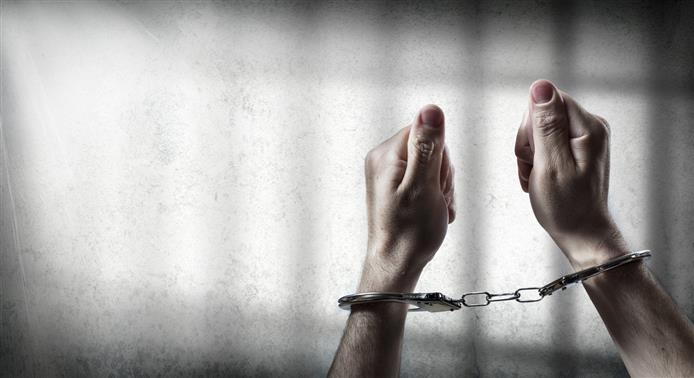 The Enforcement Directorate has arrested the CMD of Dewan Housing Finance Ltd (DHFL), Kapil Wadhawan, in connection with its money laundering probe against deceased gangster Iqbal Mirchi and others, officials said on Monday.

They said Wadhawan, 46, has been arrested under the Prevention of Money Laundering Act (PMLA) as he was allegedly not cooperating in the probe and was “untrustworthy” in his dealings and statements made to the agency.

Wadhawan was arrested after questioning during the day at the agency office at Ballard Estate here.

He was on Monday produced before the designated PMLA court which remanded him in the ED custody till January 29.

The court accepted the agency’s arguments that Wadhawan’s remand was necessary as he was aware of the transactions and payments made towards purchase of the three properties in Worli in central Mumbai allegedly owned by Iqbal Mirchi.

“Kapil Wadhawan, being chairman and managing director of Dewan Housing Finance Ltd (DHFL), had visited London along with a city-based real estate broker to meet Iqbal Mirchi in 2010. He has been instrumental in siphoning off huge amounts of money as part of the illegal deal between Mirchi and the Wadhawans,” the ED said in its remand note.

“Kapil Wadhawan played a very crucial role in the nefarious transactions by way of money laundering. He diverted huge funds from DHFL to shell companies which was then transferred to Wadhawans-owned Sunblink Real Estate Pvt Ltd,” the agency said.

The case relates to Mirchi’s Mumbai properties, which have been called as proceeds of crime by the ED, and three such properties were sold to Sunblink, the company linked to the Wadhawan brothers, Kapil and Dheeraj.

It is alleged by the agency that Kapil Wadhawan “diverted” funds from DHFL to shell companies and later these dubious companies got amalgamated with Sunblink Real Estate Pvt Ltd to “cover” alleged diversion of loans acquired from DHFL.

According to the ED, a bank account was opened under the name of Mushraff Merchant using fake KYC documents, and Rs six crore were received in this account from Sunblink.

The agency claims that in 2010, the Wadhawans executed a deal with Iqbal Mirchi to purchase the three properties owned by Mirchi for a sum of Rs 225 crore.

The agency said the total proceeds of crime is estimated to be around Rs 199.50 crore.

The ED alleged that the conduit of Sunblink was “purposefully created by Kapil Wadhawan as CMD of DHFL and others just to obfuscate the trail of money for purchase of properties” from the Mirchi family.

The ED has filed a criminal case against Mirchi alias Iqbal Memon, his family and others to probe money laundering charges for alleged illegal dealings in purchase and sale of costly real estate assets in Mumbai.

Mirchi, who died in 2013 in London, was alleged to be the right hand man of global terrorist Dawood Ibrahim in drug trafficking and extortion crimes. PTI