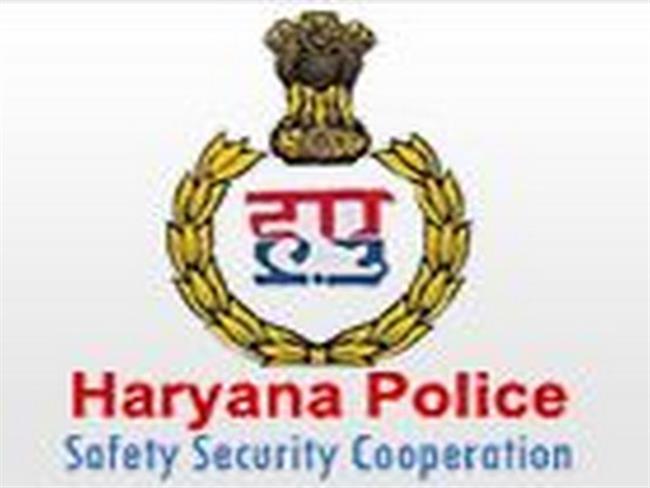 Chandigarh (Haryana) [India], Jan 24 (ANI): Haryana Police have made elaborate security arrangements ahead of Republic Day celebrations across the state.

Speaking to media here on Friday, Additional Director General of Police (Law and Order), Navdeep Singh Virk said that all the Commissioners of Police and District Superintendents of Police have been directed to ensure elaborate security cover on January 26 at all important venues for celebrations and flag-hoisting.

Further, additional forces have been deployed to deal with any untoward situation.

“We have deployed additional forces so that no untoward incident takes place and everything goes smoothly,” he said.

Virk said that police personnel are keeping close vigil in sensitive locations and keeping a close eye on unclaimed goods, vehicles as well as suspicious persons. Apart from conducting patrolling and checking at all vital points, special checking drive of trains and public transport is also being carried out in the state.

The ADG said that close vigil is being kept at the strategic locations like busy markets, bus stands, railway stations, hotels and guest houses. (ANI)