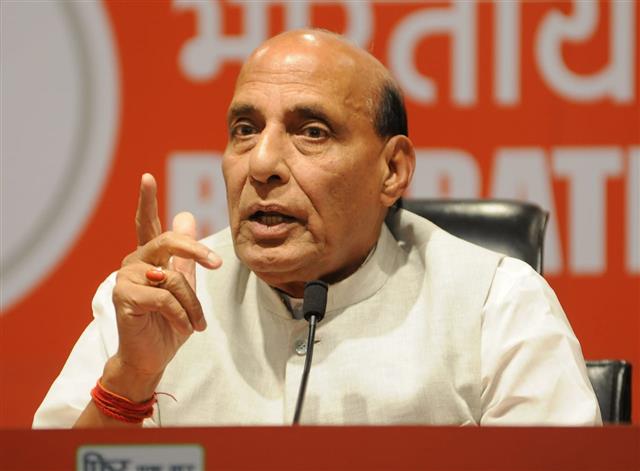 Defence Minister Rajnath Singh on Wednesday said Indian values considered all religions equal, and that is why the country is secular and never became a theocratic state like Pakistan.

Speaking at the NCC Republic Day Camp in Delhi, Singh said: “We (India) said we would not discriminate among religions. Why did we do that? Our neighbouring country has declared that their state has a religion. They have declared themselves a theocratic state. We didn’t declare so.”

Singh underlined that India had never declared its religion would be Hindu, Sikh or Buddhist and people of all religions could live here.