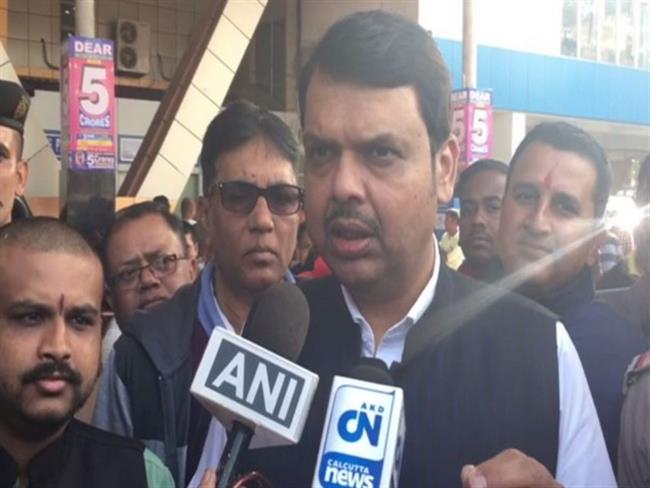 “The great SwatantryaVeer Savarkar is not just a person but a thought…& thought can never be mere history but our present & future too!,” tweeted Fadnavis.

Earlier in the month, amid the controversy over the Congress Seva Dal booklet that claimed Nathuram Godse and Savarkar had “physical relations”, Fadnavis had said that the reference against Savarkar will not be tolerated and asked how long the Shiv Sena is going to endure it.