The district of Sagar lies in the north central region of Madhya Pradesh. It was spelled as Saugar during the British period. It is situated between 23 deg 10’ and 24 deg 27’ north latitude and between 78 deg 4’ and 79 deg 21’ east longitude, the district has a truly central location in the country. The tropic of cancer passes through the southern part of the district.

The origin of the name comes from the Hindi word SAGAR meaning lake or sea, apparently because of the large and once beautiful lake around which the town of Sagar has been built. Sagar was founded by Udan Singh in 1660 and was constituted a municipality in 1867. A major road and agricultural trade centre, it has industries such as oil and flour milling, saw-milling , ghee processing , handloom cotton weaving, bidi manufacture and railway and engineering works. It is known in all over India due to its University named as Dr. Harisingh Gaur University and Army Cantonment and recently it has come into lime light due to Bhagyodyay Tirth a charitable hospital named after a Jain Sant Shri VidyaSagarji Maharaj. It is known for Police Training College which are only two in Madhya Pradesh other one is in Indore. Head quarter of Forensic Science Lab is also in SAGAR.

Sagar lies in an extensive plain broken by low, forested hills and watered by Sonar river. Wheat, chickpeas, soghum, and oilseeds are chief crops of the region, there is extensive cattle raising. Sandstone, Limestone, iron ore and asbestos deposits are worked. The archaeological site nearby Eran has revealed several Gupta inscriptions. District Sagar is predominantly a Scheduled Caste/Backward class district. These together form about 75% of the district. The district has sizable population of tribals who are named as Rajgonds after their kingdom.

A small town 60 km west of Sagar on Bhopal Sagar Road renowned for its battlement ramparts, its gates and its ruins of palaces temples and mosques. It is picturesquely situated on the steep bank of the river Bina which is crossed at this point by a fine bridge of fourteen arches, completed in 1863.Close to the town stands the famous fort of Rahatgarh.It outer wall consists of 26 enormous towers, some of which were used as dwellings connected by curtain walls and enclosing a space of 66 acres. Two miles away from the fort is a waterfall nearly 50 feet high in picturesque surroundings.

Khimlasa is said to have been founded by a Mohammedan noble and was mahal in the sarkar of Raisen of the subah of Malwa. The town of Khimlasa is enclosed within a fortified wall built of stone rubble more or less coursed

In the centre of the towb is a bastion fort of which the gateways alone form an interesting feature. One one side of the fort is the dargah of the Panch Pirs, with an elaborately carved perforated screen work, which deserves an special mention.

A village situated 10 miles from Rehli and 21 miles from Sagar on Sagar Rehli Road on the bank of the Dahar river. It was site of an engagement between Chatrasak Bundela and Khaliq, the Mugal Fauzdar of Damoni. On the adjoining Hill stands a temple of Harsiddi Devi in whose honour fairs are held in the months of Asvina and Chaitra.

The Chaitra fair is an important one and large number of people visit the temple. The image of the goddess is held in great veneration and people believe that she changes her form thrice   every day , as a child at dawn, a young girl at mid day and a old women in the evening. A government rest house of forest department is located here. 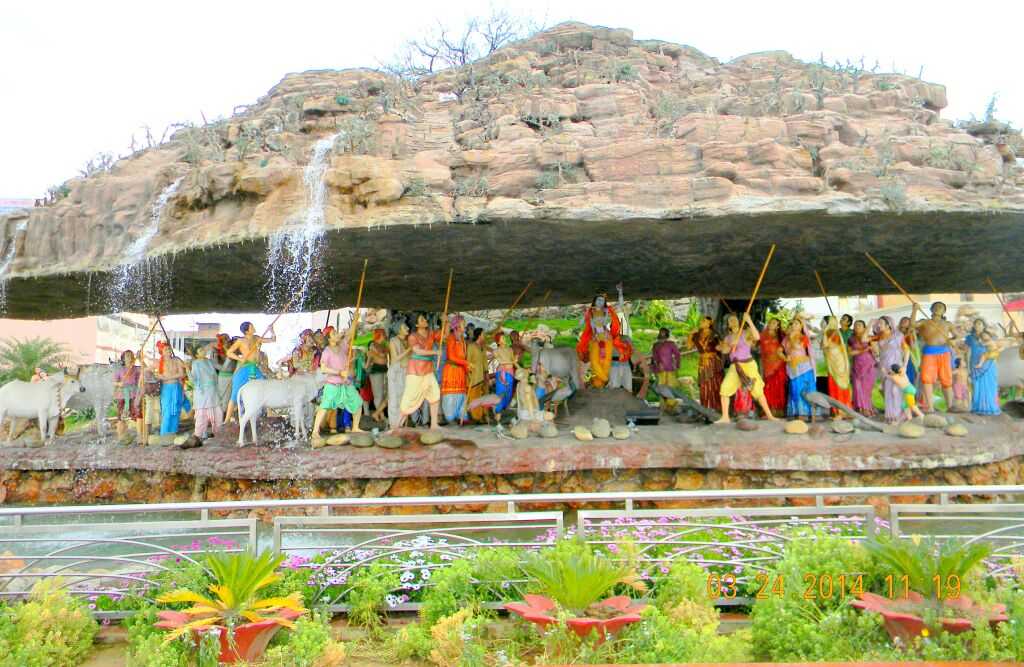 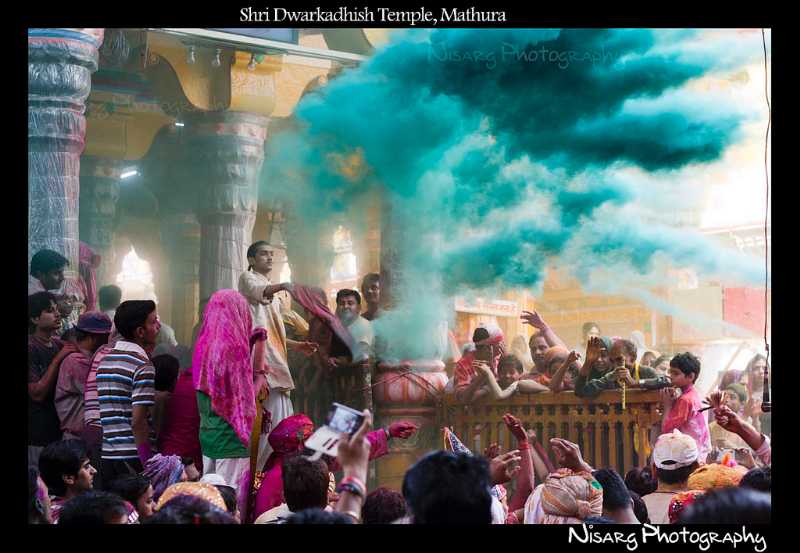 The Hon’ble Justice Soumen Sen was born on 27th July, 1965 at Kolkata. He did his schooling from St. Lawrence High School at Kolkata. He passed the LL.B. Examination (5 years) from the University of Calcutta in the year 1990 securing the highest mark and stood First in the said Examination. He participated in Debates and Moot Court Competition and adjudged First in order of merit for individual performance at the XII All India Moot Court Competition 1989 held in Pondicheri in connection with selection for the International Division of Philip C. Jessup International Law Moot Court Competition – 1989. Enrolled as an Advocate under Bar Council of West Bengal in January, 1991. Practiced as an Advocate in the Hon’ble High Court at Calcutta both in the Original Side and Appellate Side and before other Courts/Tribunals for last 20 years designated as Senior Central Government Advocate. Appeared in Civil, Constitutional, Banking and Arbitration matters and on behalf of RBI, SEBI, SIDBI & other Statutory Authorities. Elevated as Judge of the Calcutta High Court on 13thApril, 2011