Minister for Labour and Excise 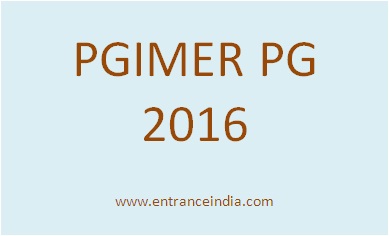 The following dues are payable to the Institute, by the candidates admitted to the MD/MS courses:

The first installment of fees for six months is required to be paid immediately after selection. The balance is recovered in monthly installments from those receiving emoluments from the Institute. Others are required to pay their dues half yearly in advance.
1. Fees and other charges once paid shall not be refunded in any case, including that of a candidate leaving the Institute before the completion of his/her term or not joining the institute for any reason.
2. The dues must be paid by the prescribed date. For late payment, a fine @ Rs.5/- per day will be charged, upto a maximum of 15 days. After 15 days the name of the non-paying candidate shall be removed from the rolls of the institute. For re-admission, if otherwise eligible, a sum of Rs.500/- will be charged as re-registration fee in addition to the fine. Such a candidate will have to repeat the period of his/her training for which he/she remains off the rolls.
3. Security will be released only after the receipt of the “No Dues Certificate” on completion of the duration of course. No security will be released to those candidates who do not join or discontinue the course midway.