happar Chiri, a few kilometres from Mohali, has a special place in Sikh history. It was here that Banda Singh Bahadur, one of the most respected Sikh warriors, won a decisive battle against Wazir Khan, commander of the Mughal army.

A grand memorial, Fateh Burj, set amidst a vast landscaped complex to mark that victory, is a befitting tribute, albeit a few centuries late. It stands at the center of the field where the battle was fought in 1710. I have some reasonably decent visuals from a recent visit. 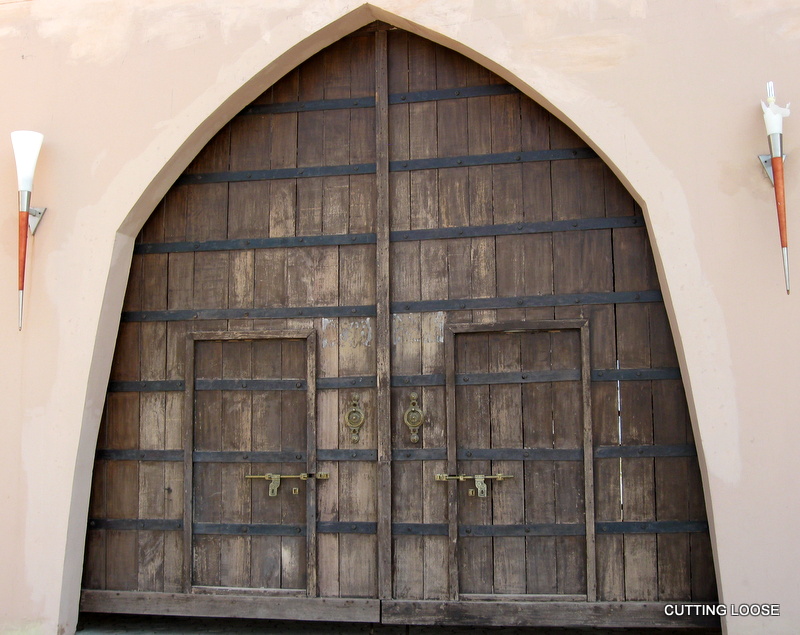 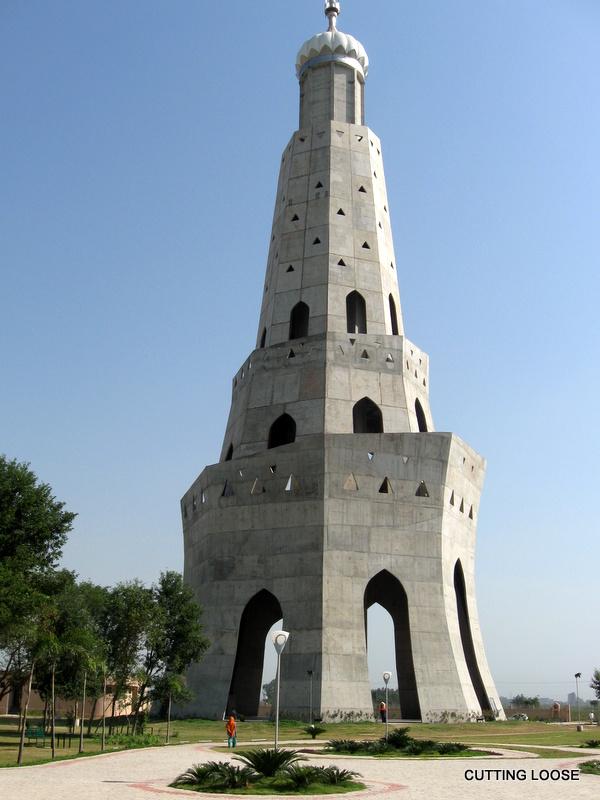 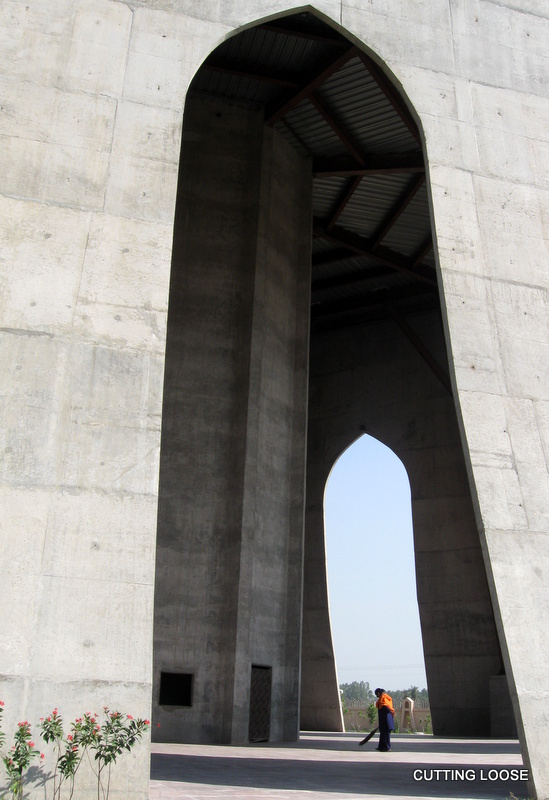 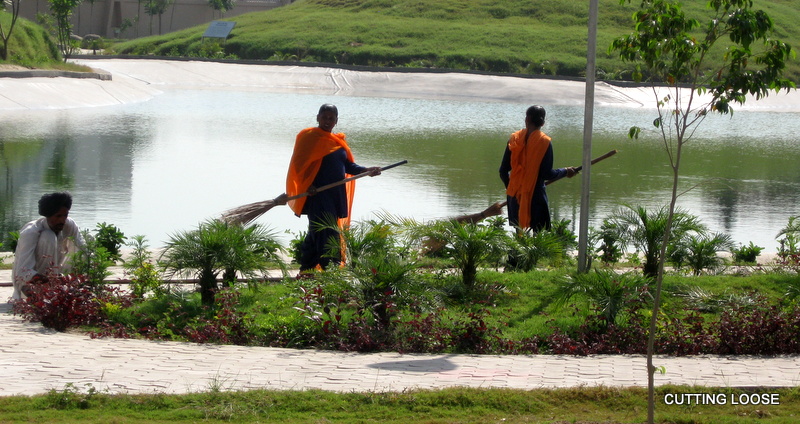 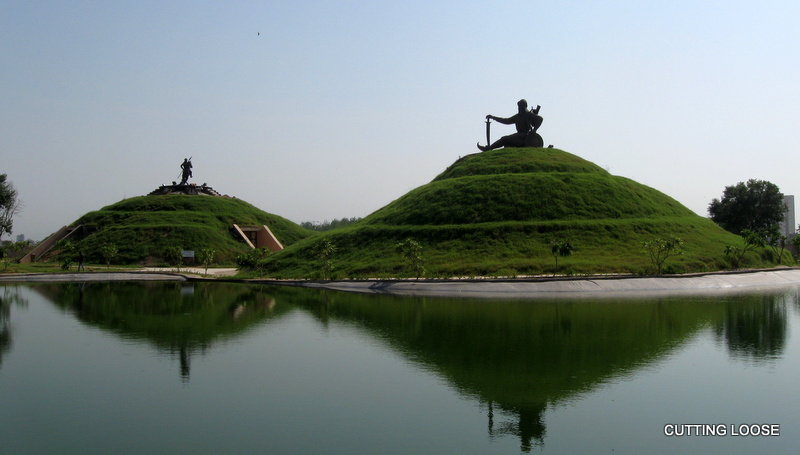 Chandigarh has the distinction of having a unique world acclaimed Rock Garden. It Consist of art object, fashioned from industrial and urban waste. It is situated between the capital complex and Sukhna lake in Sector1.It nestles amidst 20acres of woods in the form of an open air exhibition hall, theatre trove and a miniature maze all rolled into one vast fantasy land of art and landscape. It is without doubt, a tourist spot that is a must on the itinerary of visitor to Chandigarh.

An unpretentious entrance leads to a magnificent, almost, surrealist arrangement of rocks, boulders, broken chinaware, discarded fluorescent tubes, broken and cast away glass bangles, building waste, coal and clay-all juxtaposed to create a dream folk world of palaces, soldiers, monkeys, village life, women and temples. The open air sculptures and concealed gateways separating them are at places enhanced by a waterfall, pools and an open air theatre with proper stage setting. Several prestigious performances have been staged in this small but very artistic and naturalistic open air theatre.

Zakir Hussain Rose Garden Asia’s largest Rose Garden and is spreaded over 30 acres of land having over 1600 different species or roses. These have been planted beautifully carved out lawns and flowers beds. Like the cultural zone which is just across the road in sector 10,this was also planned by Dr. M.S. Randhawa as his interest in horticulture and fondness for flowers was profuse. Every year, either at the end of February or beginning of March, a big festival known as Rose Festival, is celebrated at this garden. Over 20,000 people visit this festival. It’s one of the great celebrations in the city. There are lots of competitions, cultural celebrations and many other events

Chandigarh has 3245 hectares under forest and most of it is hilly. The forest areas are mostly around Sukhna Lake, Sukhna Choe and Patiala ki Rao. Near village Kansal on the outskirts of Chandigarh towards the hills is a reserve forest, entry to which is restricted. One has to obtain an entry pass to see it. A large area of natural forest is preserved intact and one can have a real feel of a forest. Inside this forest is located a rest house which is surrounded by beautiful grassy lawns and flower beds.

a short distance from Kansal forest is located another reserve forest known as Nepli. Nepli is a bit more wild than Kansal. On two sides it is surrounded by small hills and the whole area is covered by thick forest which is full of wild life. There is a small rest house amidst green and flowery lawns.

A walk in these forest areas can be very rewarding as one may come across large variety of wild animals – antelopes, neelgais, hyena, jackals and hares. The Deputy Conservator of Forest Chandigarh issues permits for entry to these forests.